Harris County Municipal Utility District 433, through the dedication of its Directors and Consultants, is committed to providing the highest quality of water and sewer service at the most economical costs to its customers and taxpayers.

Through HCMUD 433’s website you can easily find links to the following services:

Beginning February 3, 2023, Inframark will be completing scheduled work at the water plant. As a result, you may experience low water pressure.

Should you have any questions or concerns please reach out to Inframark’s Customer Service at (281) 579-4500.

A hard freeze is a temperature under 30° for over eight hours. When water freezes, it expands. When the freeze ends, the result can be broken pipes, no water, a big repair bill, and the cost for the lost water. Those are not the only expenses and sources of aggravation. You may also have to replace carpet, flooring, sheetrock, furniture, and other possessions. Those are the immediate issues, but there can be latent damage as well. With galvanized pipe, the pipe may not burst, but expansion can occur separating the galvanizing from the pipe and creating an area for corrosion to start and ultimately create leaks.

During Winter Storm Uri, one of the more vulnerable spots for leaks and bursts was the irrigation systems on residential homes. Below are some basic tips as well as pictures and instructions for irrigation backflow preventers; additionally, residents are always encouraged to consult with an irrigation specialist or plumber.

The irrigation shut-off valves and backflow devices are one of the common issues that most residents deal with during an extended freeze.

Attached are pictures of the actual device and insulation covers for backflow devices and faucets. 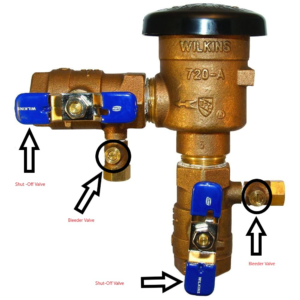 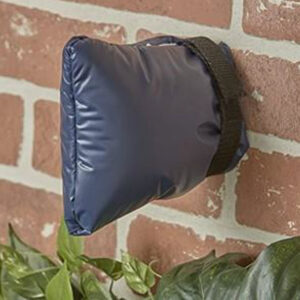 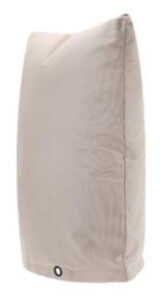 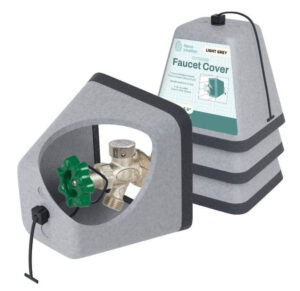 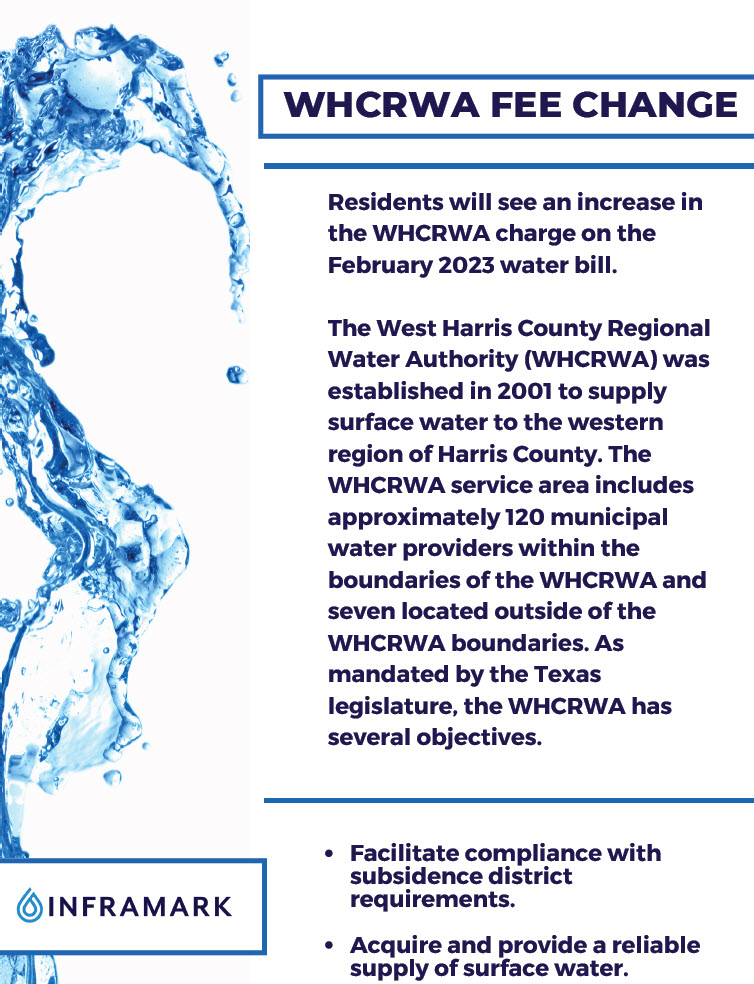 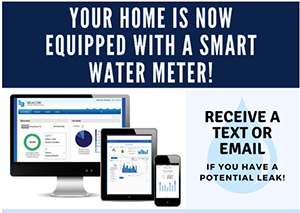 For persons with questions or needing help regarding website accessibility, or to request the provided information in alternative formats, please call (713) 651-5151.